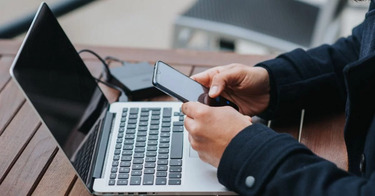 Not having enough storage space on your laptop can be a nightmare. It can make your laptop extremely slow. As well as limit the number of programs you can install. Different users will have different storage needs from their machines. We will be diving deep into storage requirements in 2022. So that you can get the amount of storage that would work best for you. We will start off by discussing basic storage requirements.

Before we get into how much storage you need, we must first talk about the different types of storage. Because people are often confused by the terminology. When we talk about storage in this article, we will be referring to the hard disk. This is different from RAM which is random access memory. RAM is important too. But you don’t store any of your files on it. Rather it is the memory that your computer uses to complete certain processes.

There are different types in the world of hard disks as well. Namely HDD and SSD. These stand for Hard Disk Drive and Solid State Drive respectively. HDDs are a little old fashioned. Whereas SSDs are the newer version of hard drives that you can use. There are pros and cons to both of them. The type of storage drive that you choose can impact laptop performance.

You might think that there is no point to buying an SSD. Because they have the same amount of storage space despite being more expensive. But SSDs come with their own set of advantages. Such as being a lot faster. As well as being lighter and more energy efficient. The price of the product is often a good indicator of quality. And this is especially true with SSDs. You should opt for them if you want to improve your laptop’s performance whilst also getting however much storage space you require.

The Baseline – What Works for the Average User?

It is important to define what we mean by “average user”. Basically, anyone that only uses their laptop for light entertainment and browsing is an average user. They have relatively low spec requirements for their laptops. Which means that they will be more than satisfied by the baseline models that are out there.

Most laptop manufacturers will offer 256GB of storage space at minimum. The truth is that average users only need about half of that. 128GB is good enough to stream some Netflix and reply to a few emails. So if you are an average user you don’t really need to worry about storage space. Since you would likely get more than you need anyway.

For an average user, most of the storage space will be taken up by their operating system and these beast laptops – cheap laptops under $200 are good to go in the normal budget. Windows can use up to 40 gigabytes. Another big storage user would be your browser. Chrome is pretty light at just 3GB. But if you use Firefox you’ll end up using nearly 50GB just for your browser. So you might need to get some extra storage space if you want to use this browser. Otherwise the baseline 256GB should be more than enough.

If this much storage space isn’t enough, you can make some changes. Such as switching to Chrome OS which is a lot lighter than Windows. Or using Chrome instead of Firefox. This will help you get more mileage out of less storage space. Which is great if you want to download lots of files. And you don’t want the rather frustrating situation of your operating system and web browser taking up a third of your total available storage space. SSDs can make lower storage amounts go a long way too. They do this by using flash memory to temporarily free up space.

Certain professionals might require more than 256GB. Such as graphic designers and music producers. The programs these professionals use are quite heavy. They can take up around 3GB of space on average. But it’s not just the programs that end up requiring this much space.

The files that these professionals create can be pretty massive too. It’s not uncommon for an unprocessed, lossless music file to require upwards of 5GB. The file can’t be compressed before the final mix because that would compromise sound quality.

The average music album has ten songs. Which means that the unmixed audio files could take up 50-60GB quite easily. And that’s if we’re being conservative with the file sizes. Most creative fields involve the use of massive file sizes. So you should get at least 512GB of storage space if you work in such a field.

Another example of high storage requirements is if you have some kind of media collection. Such as a movie collection. Or perhaps if you like downloading entire television series to binge watch. A high resolution movie can take up around 5-6GB of space. And with television shows you can very easily see file sizes of around 20-30GB.

So if you want to have movie or TV show collections, you would need a higher capacity storage drive. Some people might need up to 1TB of storage space. But normally you would need around a quarter of this. Or half if you really want to save some heavy files. Only creative professionals would need 1TB of storage space. But it doesn’t hurt to have it just in case. So you might as well get a 1TB SSD if you can afford it!

Also Read: BEST Things To Sell On eBay For Profit (Most Profitable Items)

How to become a Poshmark Virtual Assistant in 2021 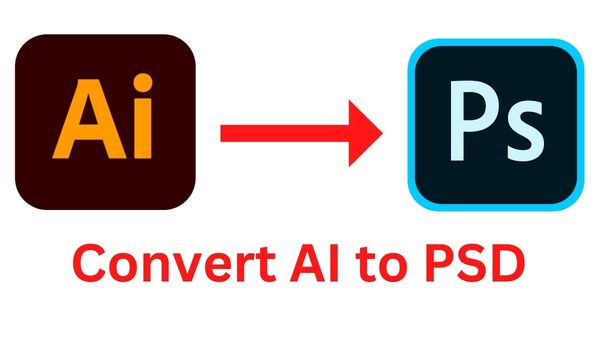 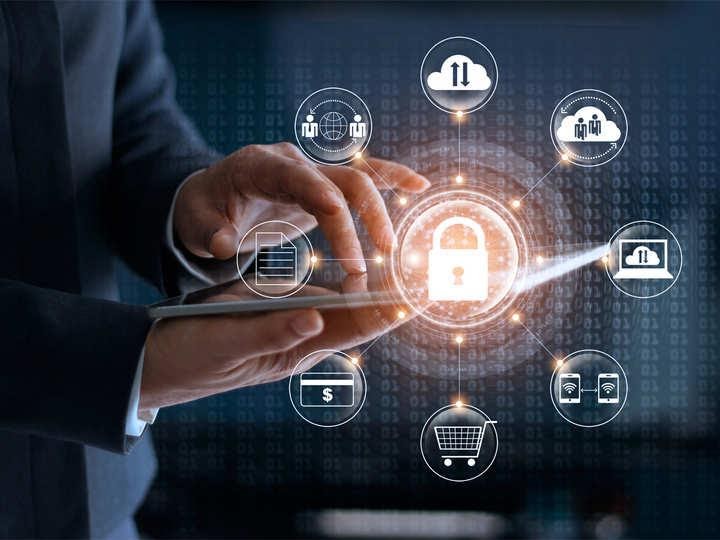 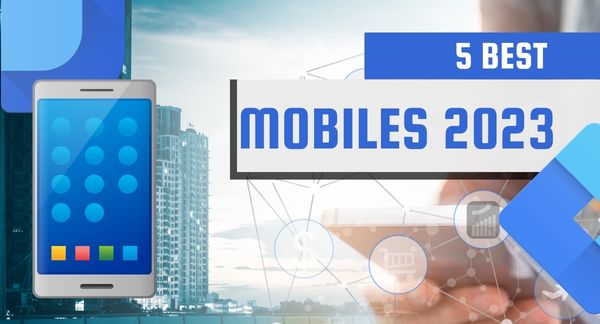 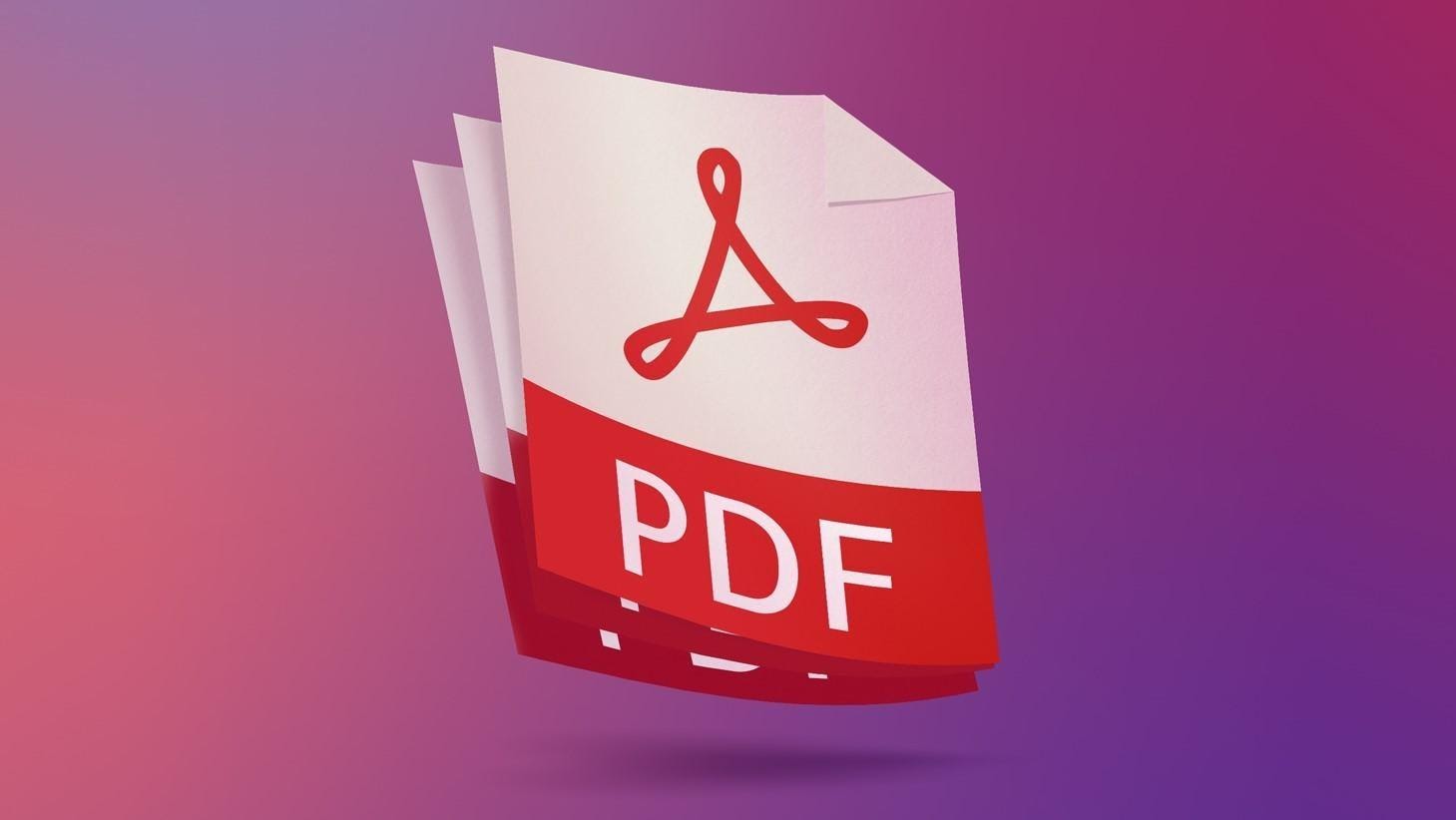 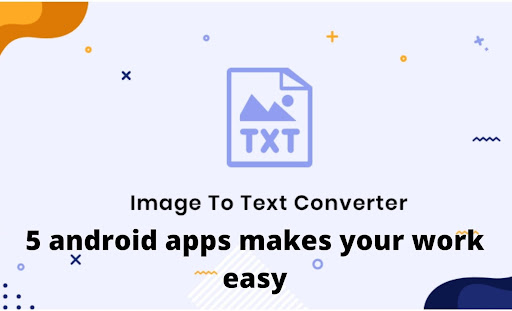 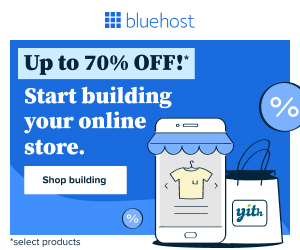 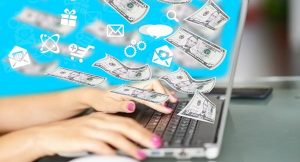 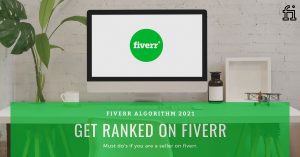 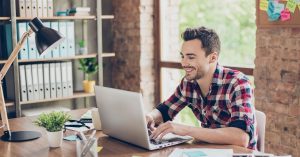 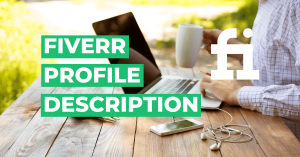